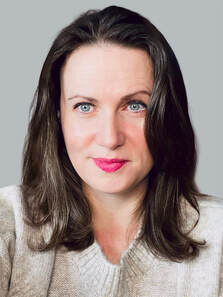 Bianca Marais
​
Bianca Marais cohosts the popular podcast, 'The Shit No One Tells You About Writing',
which is aimed at emerging writers. She teaches creative writing through the podcast,
and was named the winner of the Excellence in Teaching Award for Creative Writing
at the University of Toronto’s School of Continuing Studies in 2021.
She is the author of two previous novels,
Hum If You Don’t Know the Words and If You Want to Make God Laugh,
as well as the Audible Original, The Prynne Viper.
Her forthcoming novel, The Witches of Moonshyne Manor,
will be published on the 23rd of August 2022.
She lives in Toronto with her husband and fur babies. 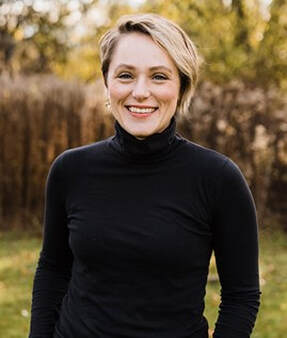 Carly Watters is a SVP and Senior Literary Agent at P.S. Literary
and the sitting VP of PACLA, the Professional Association of Canadian Literary Agents.
She has a BA in English Literature from Queen’s University
and a MA in Publishing Studies from City University London.
Her masters thesis was on the social, political, and economic impact of literary prizes on trade publishing.
She began her publishing career in London as an assistant at the Darley Anderson Literary, TV and Film Agency. Carly joined Toronto-based P.S. Literary Agency in 2010 and has sold over 100 books during her career. She represents award-winning and bestselling authors in the adult fiction and
non-fiction categories, and select children’s books.
She is known for her long-term vision for her authors and being an excellent collaborator with a nose for commercial success. She has close ties to publishers in the major markets and works directly with film agents to option film and TV rights to leading networks and production companies. Her clients’ books have been translated into 40 languages, optioned for TV and film, adapted into podcasts, and have been on every bestseller list from coast to coast, including the New York Times, USA Today, the LA Times, the Washington Post, the Toronto Star, and the Globe and Mail.
The popular writing podcast The Shit No One Tells You About Writing, for which Carly is the co-host,
​has over 500,000 downloads. 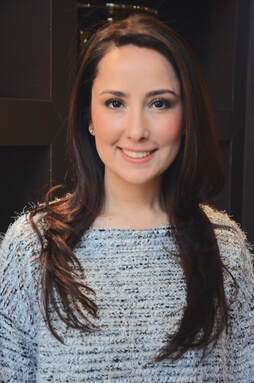 Cecilia (CeCe) Lyra is an associate literary agent at P.S. Literary Agency representing adult fiction and non-fiction.
As both a storyteller and a storyseller, CeCe believes that stories are empathy-generating machines
capable of healing, connecting, and enacting lasting change.
She is drawn to books with strong hooks and smooth writing, told with originality, nuance, and authenticity.
As a mixed race Latinx immigrant, CeCe is passionate about representing under or misrepresented voices
and stories that contribute to a larger cultural conversation.
She is the author of two novels, The Faithfuls and The Sunset Sisters,
and she co-hosts the popular podcast, The Shit No One Tells You About Writing.
CeCe is also a recovering lawyer but asks that you do not hold that against her.
When she isn’t living inside a story, CeCe can be found drinking wine, munching on chocolate,
and snuggling with her adorable English Bulldog.